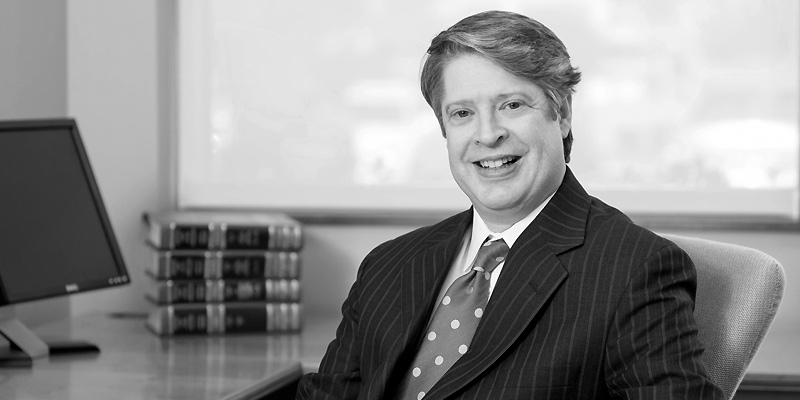 Brian H. Ratcliff earned his economics and business degree from the Hendrix College in 1985 and his law degree from the University of Arkansas at Little Rock School of Law in 1988.

Mr. Ratcliff joined PPGMR Law in 2014 as a partner after practicing 24 years at the El Dorado law firm of Shackleford, Phillips & Ratcliff, P.A. Mr. Ratcliff is the managing member of the PPGMR Law El Dorado office.  His experience has been concentrated in the areas of civil litigation defense including workers’ compensation, product liability, premises liability, wrongful death and general commercial litigation. Mr. Ratcliff has tried numerous jury trials over the years encompassing a range of issues in many jurisdictions in the state of Arkansas.

Mr. Ratcliff is the President of the Arkansas Bar Association.  He has served as Chair of the Young Lawyers Section, and has received three Golden Gavels for his service and Frank C. Elcan II leadership award.