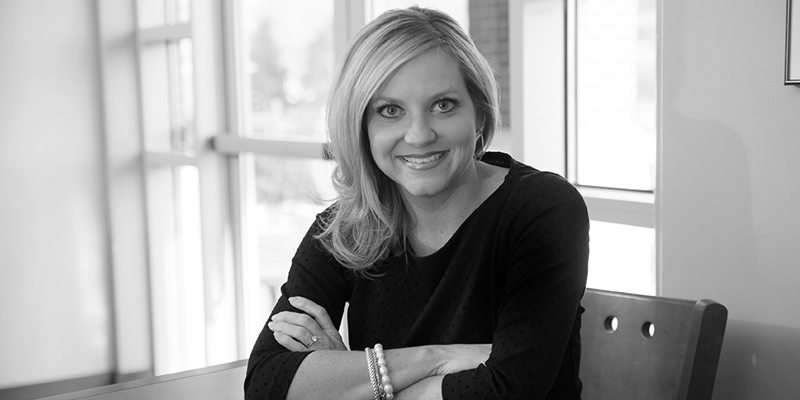 Ms. Greathouse is admitted to practice in Arkansas and before the US District Court, Eastern and Western Districts of Arkansas, and Northern District of California, the Court of Federal Claims, the United States Court of Appeals for the Eighth and Federal Circuits, and the United States Supreme Court. Ms. Greathouse regularly participates in civil litigation in state and federal courts, at both the trial and appellate level.  Ms. Greathouse has developed ableness as a litigator and appellate attorney and enjoys an active practice in Arkansas and various federal courts of appeal.

Ms. Greathouse, along with her appellate team including firm lawyer Kimberly Logue and client counsel, won a unanimous (8-0) decision from the United States Supreme Court in the case of Arkansas Game and Fish Commission v. United States of America, 133 S. Ct. 511 (2012), a Fifth Amendment takings case in which she served as lead trial and appellate counsel.