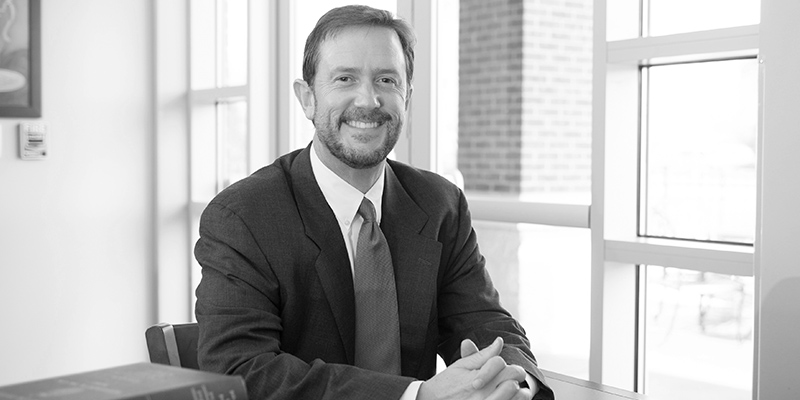 Prior to joining PPGMR Law, Mr. Rankin gained valuable experience as Deputy Prosecuting Attorney for the Sixth Judicial District of Arkansas.  He has substantial experience in the areas of corporate and business litigation, environmental law, agricultural law, business transactions, oil and gas law and municipal law.

Mr. Rankin is admitted to the bar in Arkansas and before the US District Courts, Eastern and Western Districts of Arkansas and the United States Court of Appeals for the Eighth Circuit. His membership in professional organizations includes the American Bar Association, Arkansas Bar Association and the Pulaski County Bar Association. Mr. Rankin focuses his practice on regulatory matters before the Arkansas Oil and Gas Commission, oil and gas law and mineral rights title work, as well as civil and environmental litigation in the state and federal courts in Arkansas, where he is active at trial and appellate levels.

Mr. Rankin's community involvement includes board membership in two conservation organizations, a mentor in the Big Brothers/Big Sisters of Pulaski County organization for over 5 years, volunteer youth coach for the Little Rock Futbol Club, and a volunteer for the American Cancer Society and the Arkansas Arts Center.  Mr. Rankin currently serves as a member of the City of Little Rock Parks and Recreation Commission.