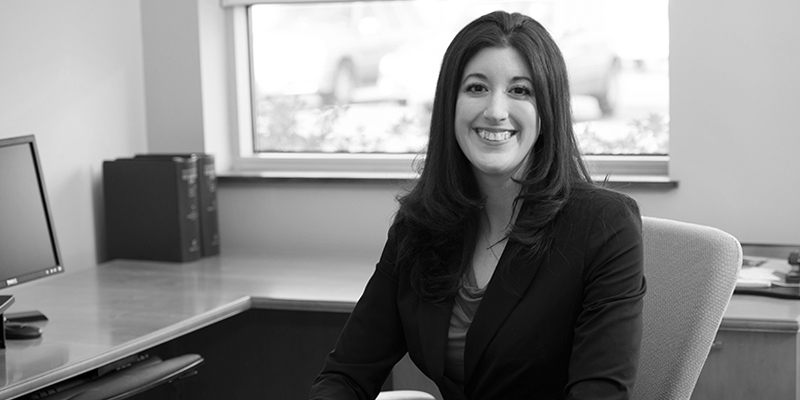 Kimberly D. Logue focuses her practice on natural resources law (including environmental law, water law, and oil and gas law) and general civil appeals.  She has over a decade of experience representing clients in state and federal courts as well as before administrative agencies which include the Arkansas Department of Energy and Environment, the Arkansas Pollution Control and Ecology Commission, the U.S. Army Corps of Engineers, and the U.S. Environmental Protection Agency.

United States Court of Appeals for the Federal Circuit

United States Court of Appeals for the Eighth Circuit