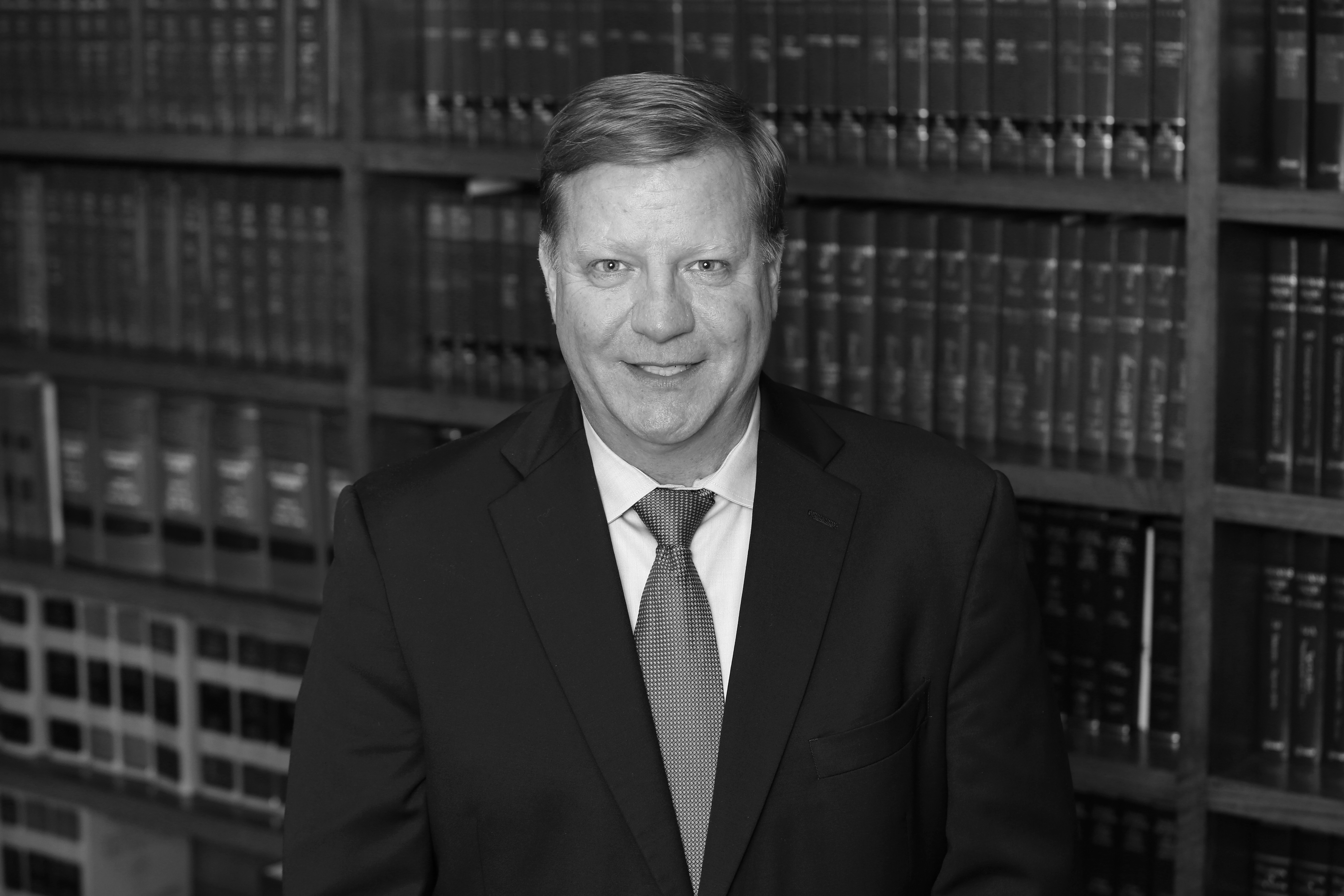 Mr. Jim F. Andrews, Jr. is of counsel to the firm. He has an extensive background in general business spanning four decades in a variety of functions and positions for companies ranging from start-ups to the Fortune 500. Immediately prior to his affiliation with PPGMR, Andrews concluded a 17-year legal career at Deltic Timber Corporation (NYSE: DEL), serving the last seven of those years as its vice president, general counsel and secretary. Andrews was also part of the corporate management team that oversaw the billion-dollar merger of Deltic Timber Corporation with Potlatch Corporation to form PotlatchDeltic Corporation in 2018.

Andrews received his Juris Doctorate (J.D.) degree from Southern Methodist University School of Law in Dallas. He also holds a Master of Business Administration (M.B.A.) degree from Baylor University in Waco and a Bachelor of Business Administration (B.B.A.) from Southern Arkansas University in Magnolia, Arkansas. Andrews also has extensive logistics training as a supply officer while serving in the United States Navy Reserve.